The decline in cash and cash equivalents of ISA CTEEP and its wholly-owned subsidiaries in 2Q21 mainly reflects the acquisition of PBTE (BRL1.6 billion), partially offset by the funding carried out to replenish the cash position after the investments made by the Company.

Excluding the cash and cash equivalents of non-consolidated subsidiaries, the Company’s net debt stood at BRL4,231.1 million in March 2021, as against BRL2,332.5 million in December 2020, while the Net Debt/Adjusted EBITDA ratio closed 1Q21 at 1.5 times.
The company duly complies with the covenants and requirements for all of its issues. For 2021, the most restrictive Net Debt/EBITDA ratio is 3.0 times. 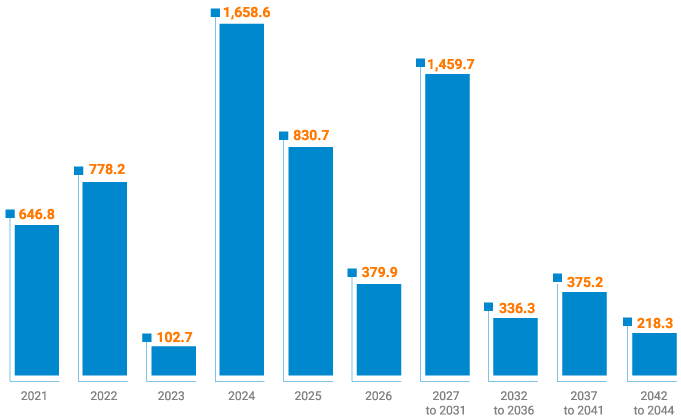 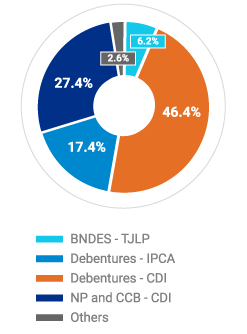