ISA CTEEP was created in 1999 from the division of assets of the São Paulo state-owned energy utility company - CESP, within the state government privatization program. Later, in 2001, ISA CTEEP incorporated the Electrical Transmission Company Paulista (EPTE) as a result of the division of Eletropaulo.

In 2002, adherence to Level 1 of Corporate Governance of the São Paulo Stock Exchange (BOVESPA) made ISA CTEEP enter into the history of São Paulo power sector as the first company committed to high standards of transparency in the disclosure of information.

The privatization took place in 2006 in a public auction organized by the São Paulo state government on the BOVESPA. At the time, the ISA Group won control of the Company by acquiring 50.1% of the common shares (with voting rights). In the same year, ISA successfully acquired, in an auction held by ANEEL (an agency of the federal government responsible for regulating the power sector) the concession to build the transmission line Neves 1-Mesquita, which passes through 14 municipalities of Minas Gerais, between the cities of Contagem and Ipatinga. This enterprise gave rise to the creation of the subsidiary Interligação Elétrica de Minas Gerais (IEMG).

A year later, in 2007, the ISA Group’s participation would then increase to 89.4% of the common shares and 37.5% of the total capital of ISA CTEEP.

At that time, with the proposal to restructure and consolidate its sustained growth, the Company took part in a public auction held by ANEEL and won the lot of transmission concession that interconnects the states of Tocantins, Maranhão and Piauí, with 720 kilometers of lines. The implementation and operation of the new enterprise led to the creation of the Interligação Elétrica Norte e Nordeste (IENNE).

The Company increased its stake in the sector again in 2008 with the acquisition of seven lots in new auctions of ANEEL. Thus, it expanded its activities over six states, with its entry in the South Region and consolidation in the Southeast. Interligação Elétrica Sul (IESUL) and Interligação Elétrica Pinheiros (Pinheiros) were then created. Among the prominent enterprises that year, the Interligação Elétrica do Madeira (IE Madeira) kicked off, connecting the power generated by the plants on the Madeira River in Rondônia to the National Interconnected System (SIN).

A year later in 2009, ISA took part in another auction which led to the creation of the subsidiary Interligação Elétrica Serra do Japi, in São Paulo.

At the organizational level, the Company achieved significant milestones in 2009, when it established its Corporate Social Responsibility policy (CSR), and in 2011, introducing its Code of Ethics, which reinforces transparency in the relationship with its stakeholders.

Meanwhile, in the operational area, the Interligação Elétrica Garanhuns (IE Garanhuns), created under projects in the Northeast, and in 2012, Evrecy was acquired in Espírito Santo. ISA CTEEP thus completed its operations in 16 states.

At the end of the same year, the extension of the main concession contract of the Company was signed with ANEEL, starting another 30-year concession in electric power transmission services.

In 2013, the transmission line of the IE Madeira went into operation as the largest line of direct current transmission in Brazil, covering more than 2,300 km. That same year, ISA defined a new business strategy for 2020 - and ISA CTEEP redefined its mission to address new challenges and achieve more and more success in its operations.

ISA CTEEP is created with the CESP transmission assets 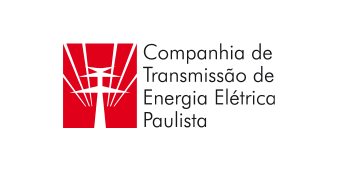 Merger of EPTE with the Eletropaulo transmission assets 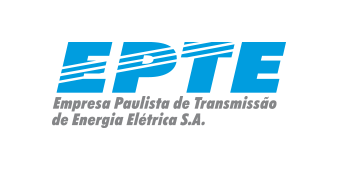 Adherence to the Corporate Governance Level 1 of BM&FBOVESPA 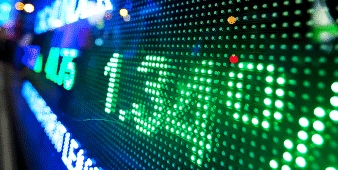 Privatization - ISA becomes the new parent company; expansion to 16 Brazilian states begins as a result of its participation in auctions and acquisitions 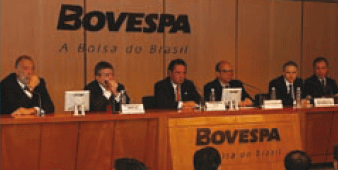 Extension of the Concession Agreement No. 059/2001 with ANEEL, starting a new cycle for ISA’s businesses

Start-up operation of the transmission line of IE Madeira and completion of the works; The ISA Group launches Vision 2020, focusing on profitability and operational efficiency 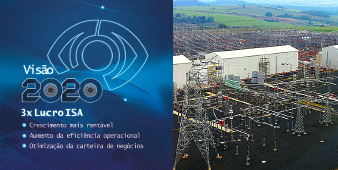 Start-up operation of the transmission line of IE Garanhuns 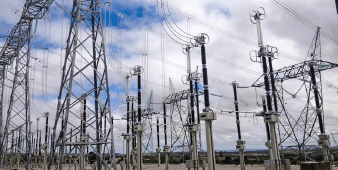 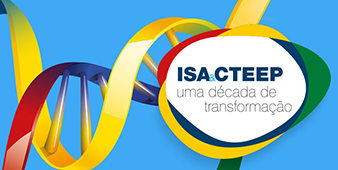 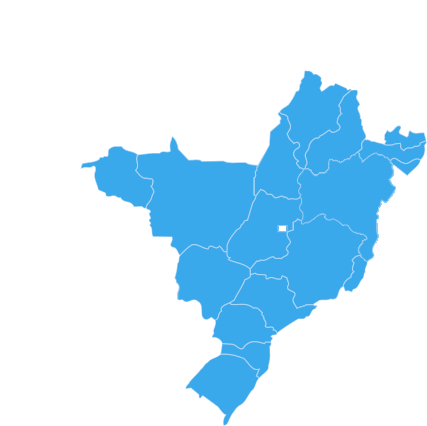 ISA is now operating in 16 states